Pachcham: the island within a desert

Pachcham bet or island is the northern tip of the Kutch mainland, jutting out into the Rann. Surrounded by the saline Rann on three sides and by Banni at the south, it has an island like appearance. Pachcham has a hilly terrain and features the highest peak of Kutch – the KaroDungar or Black Hill.

The island supports natural habitats like scrub thorn forest and wetlands, where more than 250 plant species were reported. Pachcham also has many faunal species, including a few rare and endangered ones. Nilgai, chinkara, wild boar and jackal are the common species, while endangered species like the wolf, desert fox and desert cat, are also found here. On the eastern-most fringe areas of the island a few herds of wild ass have also been sighted.

It is one of the last remaining areas in Kutch where traditional cattle breeding and trading are still practiced. Due to these practices Pachchham still has a considerable number of indigenous cattle breeds. 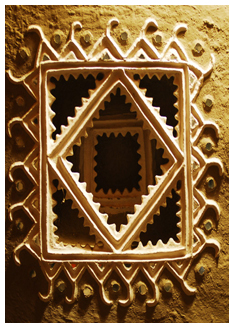 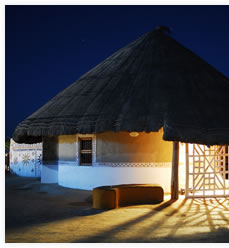 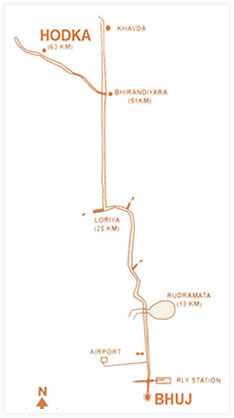